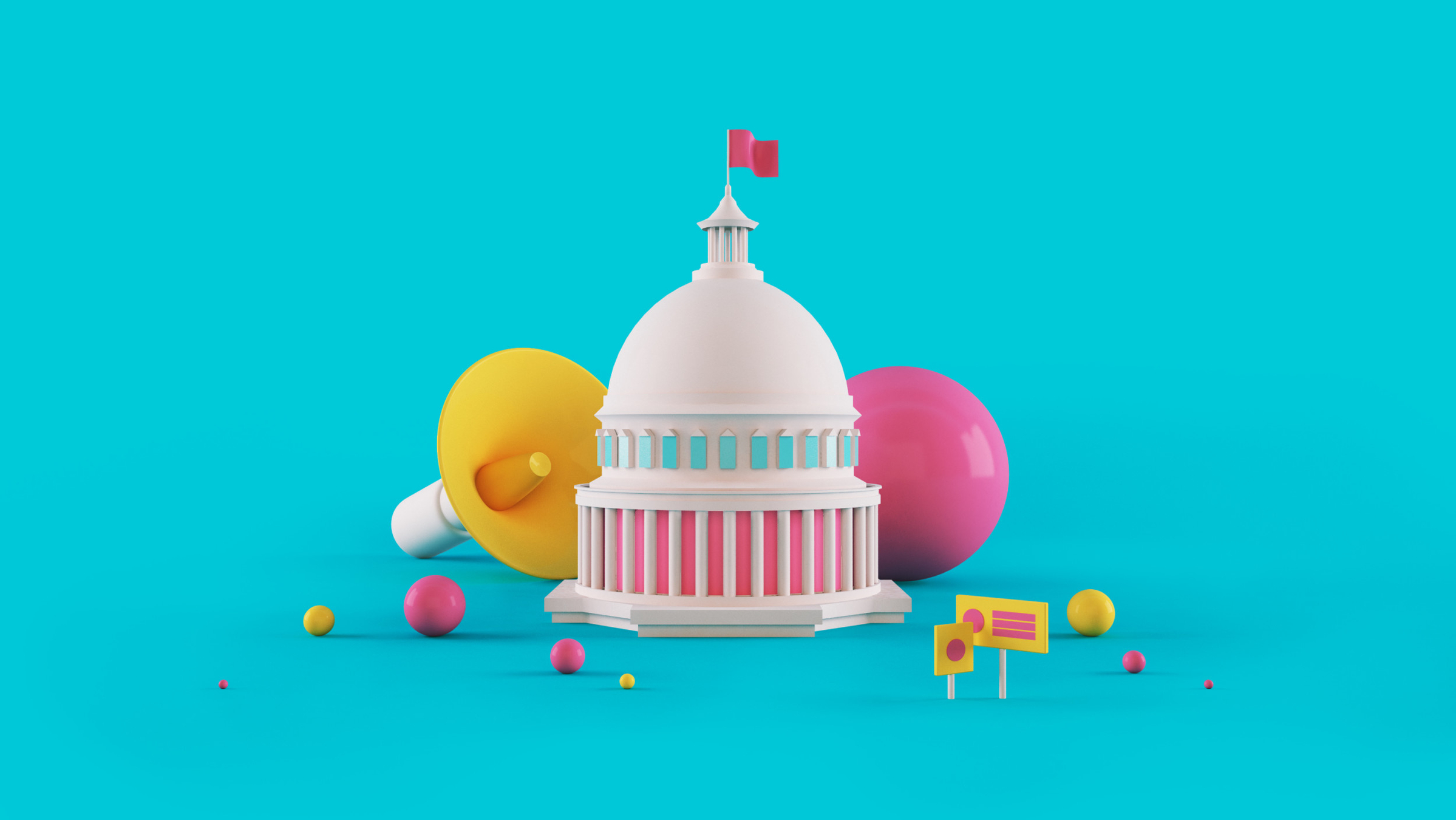 Teenagers have been foundational to the transformative activism that has dominated this year. Social media has been used to create movements around topics such as #MeToo, Black Lives Matter, gun control, and climate change. But in our everyday lives, we’ve seen how cell phones can also isolate us from our surrounding community. How can we amplify the parts of social media and cell phones that bring us together, and mitigate the parts that isolate us? In this studio, we’ll design and fabricate interactive devices that can be embedded around the campus that empower a community to engage with other people, places and challenges through civic participation and engagement.

Students will research urban and social phenomena and speak with experts at the intersection of politics, social science, data science, society, and civics. For instance, Gobo, a social media aggregator, subverts your social media feed and shows news from outside your political orbit. 21 Balançoires (21 Swings) is an interactive musical installation built in a high-traffic area in Montréal which sets in motion a collective ritual where certain melodies emerge only through cooperation between players. And a project called “Portals” includes gold-colored spaces equipped with immersive audiovisual technology where users come face-to-face with someone in a distant Portal and converse as if in the same room, thereby connecting people in places like a refugee camp in Erbil, Iraq to a suburban center in New Haven, USA. Get ready to design the next generation of products for people to re-shape their community, participate in civic life, and engage in civic dialogue and action!

In this studio, students will use the power of digital design (computer aided drafting, 3D modeling) rapid prototyping tools (laser cutters, 3D printers), and microprocessor electronics to create interactive devices and installations. Get ready to design the next generation of products for people to re-shape their city, participate in civic life, and engage in civic dialogue and action!